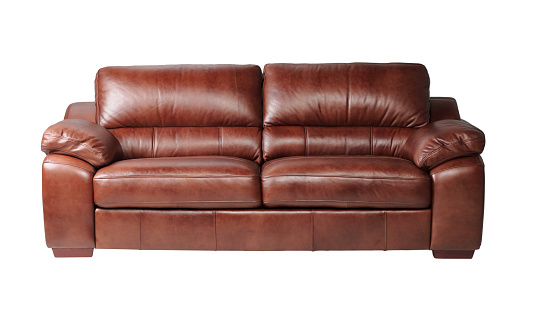 In preparing to write this blog, I was looking for images to use and typed in “ugly furniture” in getty images. This the first picture that appeared. This is nearly the exact couch I was asked to design a room around, which inspired this blog topic. Here’s the story – I was consulted by some very nice people, who really did not have bad taste,  but made one bad decision – to buy a big, brown, squishy, devoid of any style, leather couch. Of course, the first thing I asked was, “So, how old is this couch?” (praying they say it was given to them or it was 10 years old and ready for the basement). You know what’s coming…. they had bought it less than a year ago. After purchasing the couch, they realized they couldn’t figure out what to do with the rest of the room to make it be what they wanted it to be, and that’s when they decide to call me. As they were describing their vision of a “light and bright room”, I’m thinking “What in the hell am I going to do with this?! This couch will take the most beautiful rug/coffee table/art/whatever and drag it down to it’s level. This is not salvageable.” But, I am a professional, and I recognize that I don’t have to make a room what I want it to be, I have to make it what my client wants it to be. If they bought the couch, they must like it, so I have to figure out how to work with it. I was tactfully upfront with them and said I felt the couch was a challenge, and every decision would be made around it, but I felt we could at least improve on the space and get it closer to, but not exactly, what they wanted it to be.

I finally got together a design board that I wasn’t completely ashamed of and presented it to them. They actually liked it, but didn’t love it. They couldn’t put their finger on what was wrong, but I sure could- that damn couch. I tried to gently explain again that I really felt held back by the couch, that there were so many things we could do in the room if we had a different couch. But, they couldn’t bear the idea of taking a loss and selling it with it being so new. What they didn’t realize, and I failed to tell them, was that they were taking the biggest loss by keeping it. The were turning good money, money that could be spent buying exactly what they wanted to bring their vision to reality, into bad money, by buying items that were chosen specifically to go with the brown couch. In the end, they made some minor changes to the space, but were never truly satisfied. And neither was I. I learned lessons from that experience that have changed how I handle initial consultations – to be honest with my clients, even if it means telling them I think they need to sell a brand new couch, and it’s ok to decline a job if I feel I won’t be able to give a client what they want based on their non-negotiables.

I have since coined the term “brown couch,” and use it as a name for any item that I think has to go, that will drag a whole room down with it. I am the last one to want to get rid of everything and start with a blank slate, I enjoy helping people incorporate new things with what they already have to get the look they want, but sometimes there are things that just won’t work. The advice I now readily share with clients, and with you all, is that sometimes you have to take a loss to prevent an even bigger loss – turning your good money into bad money. Don’t hang onto one bad design decision, deal with it for years and design your room around it because you have to “get your money’s worth” out of something. Sell or donate that albatross, take the hit, and make your space what you really want it to be. 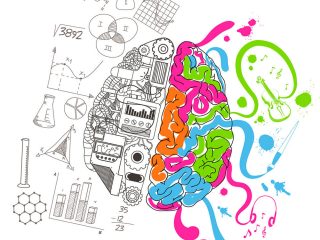 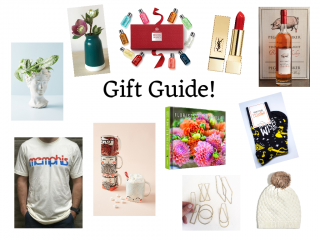 © 2021 Lindsey Black Interiors | Based in Memphis, TN and serving clients throughout the mid-South and beyond.